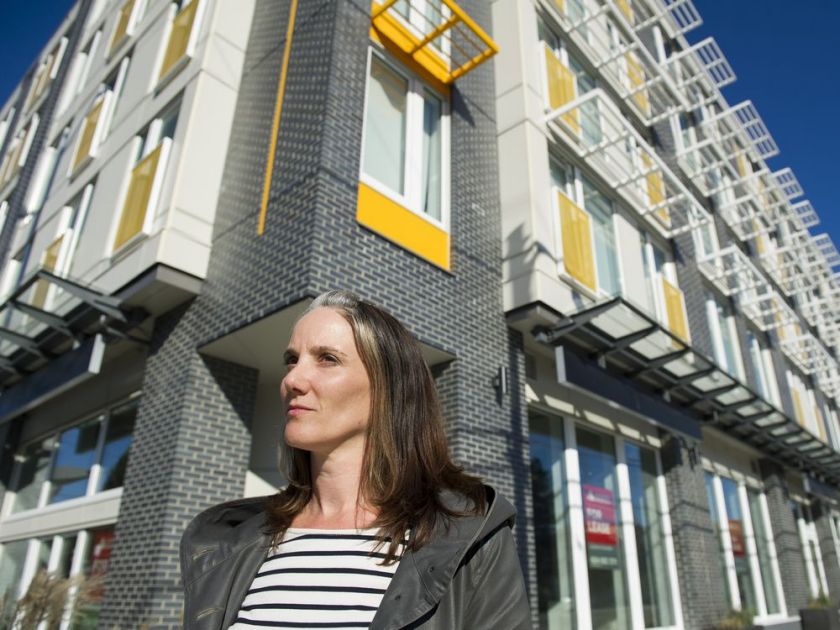 The B.C. government will provide financial rewards to several building projects in the province that are designed to the highest level of energy efficiency.

The program has two financial incentives: one for the design phase of a project, the other for the construction phase. The program will provide up to $40,000 to successful design teams to offset the additional costs of designing net-zero energy buildings and up to $350,000, depending on the type and size of building, to offset additional construction costs.

The program begins immediately and is open to projects anywhere in the province.

“It’s a program to support and celebrate net-zero energy-ready buildings,” said Andrew Pye, senior energy efficiency coordinator with the Ministry of Mines, Energy and Petroleum Resources, which is funding the program. Integral Group Consulting is administering the pilot project.

Pye said the program aims to familiarize the B.C. building industry with the technologies, tools and procedures needed to get to net-zero designation while rewarding successful projects and sharing expertise and knowledge.

A net-zero energy-ready building is one that has been designed and built so it could meet its own energy needs and could include on-site solar panels or other renewable energy technologies.

The program is available to builders and developers of multi-family, commercial and institutional buildings that are designed to achieve the top tier of the province’s Energy Step Code. Projects targeting the passive house standard are also eligible. So, too, are projects within the top level of Vancouver’s Zero Emissions Building Plan.

“In order to be eligible, the project has to either be in the process of having submitted an application to a municipality in British Columbia, a permit application, and/or the title for the lands have already been secured,” said Lisa Westerhoff, an associate for sustainability research and planning with Integral Group in Vancouver.

“Basically, (we have to make) sure this is going to be a viable project that is going to come to fruition,” she told a room of developers, designers, consultants and others at the Pan Pacific Hotel.

Projects that already have a building permit cannot apply.

She called the program a pilot project that she hopes will be continued.

Westerhoff said each application would be assessed by an advisory panel, a technical review panel and a selection committee, including a variety of government, utility, and industry leaders with knowledge of high-performance buildings.

“We want to make sure these buildings also are aesthetically pleasing, well designed. … the kinds of buildings that we want to work and live in,” she said.

Westerhoff said the hope is to attract applications from around the province.

“Certainly, we expect to see quite a few from the Lower Mainland as there has been momentum in this direction, but we would very much encourage applications from everywhere across British Columbia,” she said. “We would love to see representation from all the different climate zones and all the different industries.”

She said the application process is not expected to delay development of the participating projects.

“Many of the components that we’re asking for within the application form are materials and information that will have to be produced anyway by a design team in applying for a permit … so we don’t expect this to add much additional burden at all to a design team.”

Expressions of interest will be accepted until Nov 30, full program applications must be received by the end of March and the announcement of winners would be announced in June.

Westerhoff said the payments would be made between 2020 and 2023, depending on the individual developments’ timelines.

Providing incentives now to the homebuilding industry to offset the initial cost of getting to net-zero building standards will be helpful, said Anne McMullin, the president and CEO of the UDI, which advocates for developers.

“This will enable the establishment of some local best practices and knowledge transfer, as well as a robust, regional supply chain so that the entire industry will be ready for this new standard by 2032,” she said in an email.

Reposted from The Vancouver Sun