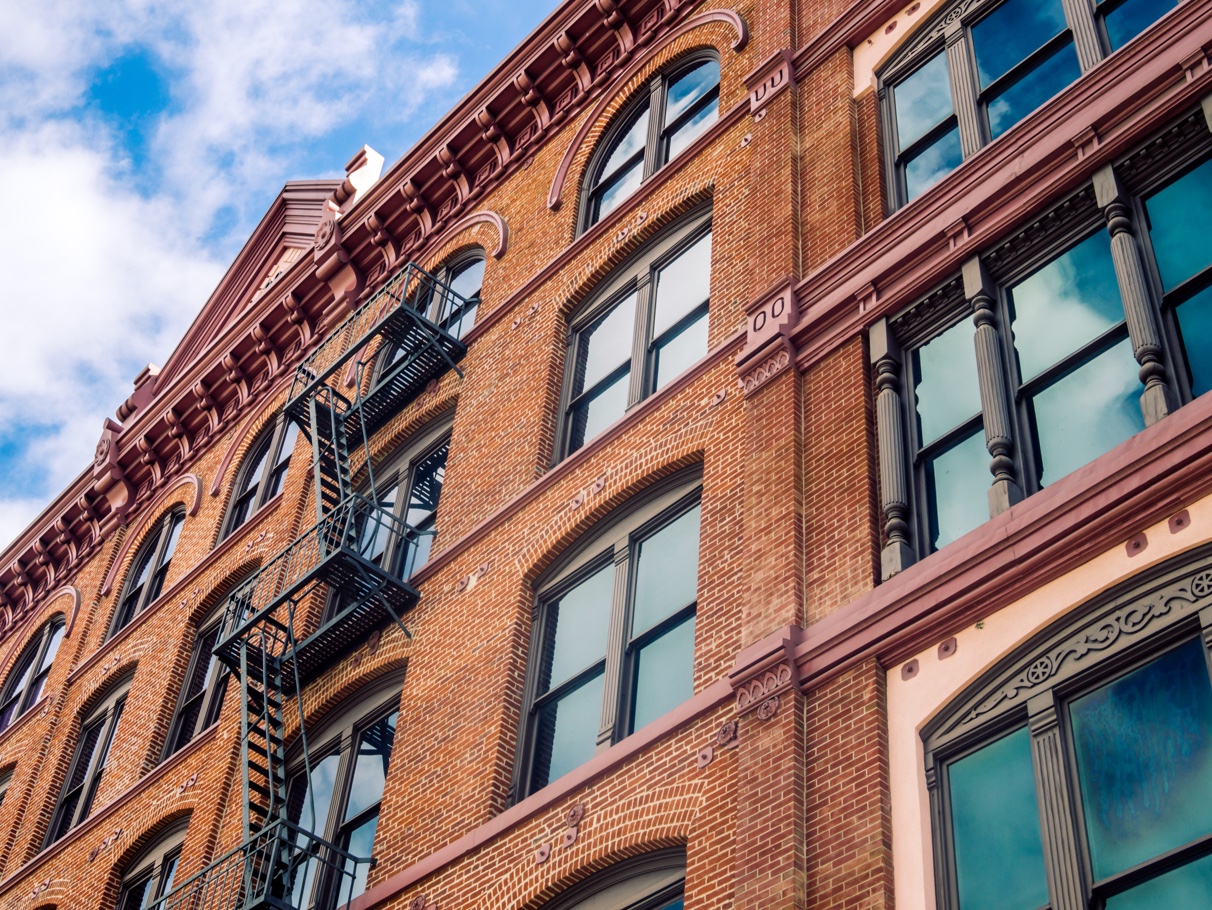 1. Deteriorated or missing insulation on steam and chilled water pipes

Over the course of one year the following savings would result from the use of insulation.

The estimated payback for the investment in insulation would be less than 6 months for the steam system and over 5 years for the chilled water system.